An internal survey conducted on a private forum dedicated to the online modeling industry revealed that most of the young girls spent Christmas in the family, and New Year’s Eve in the cam studio. The explanation is a logical one and you will find it below. If you already work in this field or you want to take on cam jobs during this year, the information we share with you forwards is precious and shouldn’t be overlooked. So enjoy your read!

“I worked both on Christmas and New Year’s Eve, but the difference was noticeable. I had much higher earnings on New Year’s than on Christmas. Last year was the same”, Adania wrote about her private cam studio sessions at the end of the year. On the other hand, Jessyca was much more calculated and she worked only on New Year’s Eve: “I chose to spend the last night of the year online because I noticed that is when I get the most traffic. It worked for me last year, and it worked again this year”.

But why is there such a big difference between Christmas and New Year’s Eve? After all, they are only a week apart, it shouldn’t matter so much, right? Wrong! In a cam studio, it’s all about details and how much attention you pay to them. Traditionally, Christmas is a holiday you spend with your family, regardless of your status, if you are single, in a relationship, or married. Christmas is about your parents, brothers and sisters, grandparents, uncles, aunts, and cousins. On the other hand, New Year’s Eve is about partying with your friends and staying up late. 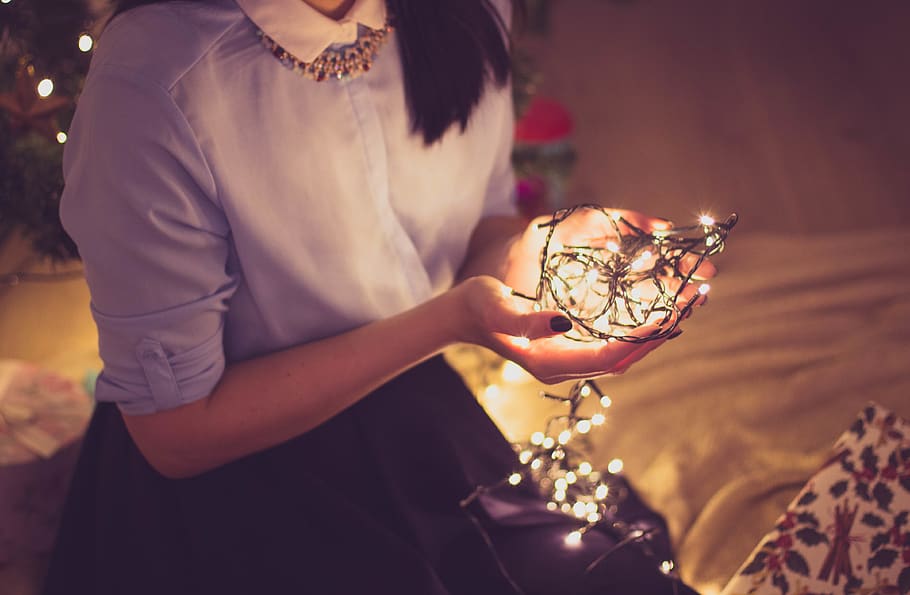 However, as this year everything was closed due to the Covid-19 pandemic, we can safely say New Year’s Eve was canceled. Therefore, people who would normally spend their evenings or weekend nights in the virtual company of models from a cam studio such as www.studio20.live did the same on New Year’s Eve. Basically, this year, December 31st was an ordinary night, in which the only thing we could celebrate was the fact that we finally got rid of one of the most difficult years in recent history.

The models who spent New Year’s Eve in the cam studio made a lot of money and didn’t have time to get bored. They talked with their members about their 2021 resolutions, about the struggles of last year and the hopes and plans for the new one. If you want to take on cam jobs, you should know what to expect for the end of this year: if you have to choose between working on Christmas and working on New Year’s Eve, choose the latter. Or, if you already have a solid membership base, ask the most loyal of them when they plan to log in. After all, between models and members there is a strong codependency relationship, helping each other in their own way. Good luck!

Reasons to prepare for an earthquake

Hiring a Lawyer for Your LTD Claims- Some Important Facts Revealed

Cool Things About Memphis That Only Locals Know