Christmas was in the family, New Year’s… 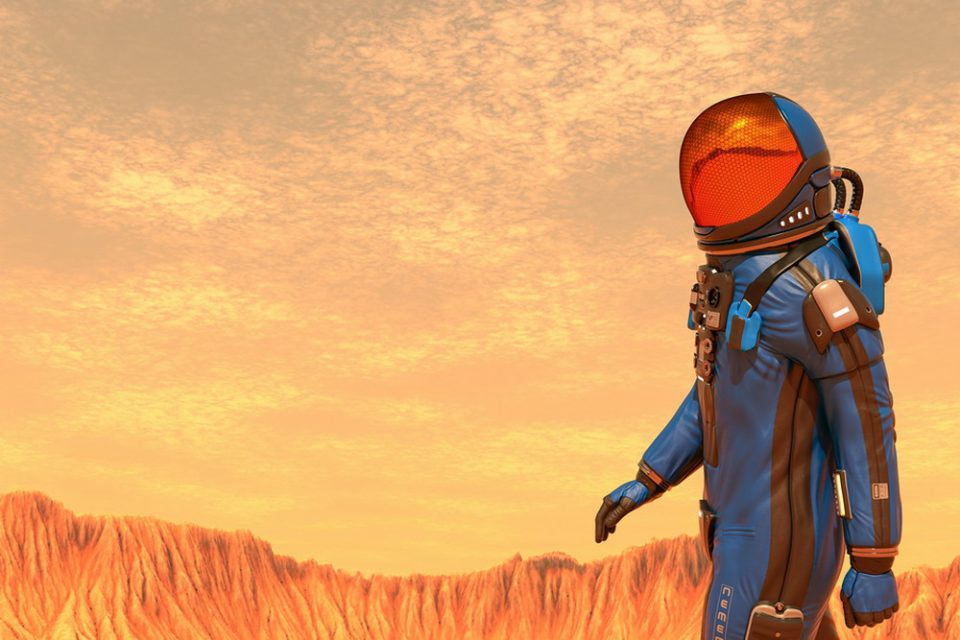 The Star Wars franchise is loved by millions of people around the world. Its detailed storylines and extensive canon provide a means of escape from the daily routine. Ditto for Star Trek, Battlestar Galactica, and other similar franchises. Many of us wish the fantastical stories of our sci-fi imaginations would someday become reality. Yet there is a nagging problem; an Achilles’ heel if you will. That problem is gravity.

You see it all the time: your favorite sci-fi heroes walking around monstrous spaceships as if they were taking a stroll on a luxury ocean liner. Gravity never seems to be an issue inside these futuristic ships. The question is, how is it possible? If scientists ever figure out a way to overcome the lack of natural gravity in space, how will they do it?

Sci-fi offers the luxury of setting aside reality for the purposes of accepting the premise of the story. It’s okay that artificial gravity isn’t real as long as the story is compelling and the good guys win. But while we watch Star Wars and Star Trek, there are some very serious people working on exploring deep space in real life.

Artificial Gravity is a Must

Elon Musk, founder of SpaceX, is deadly serious about creating technology that will eventually lead to the colonization of Mars. His fascination with space goes way beyond Star Wars T-shirts and posters sold by Nerd Kung Fu. He firmly believes that the future of man’s long-term existence depends on figuring out how to populate other planets.

Making his dreams a reality requires overcoming the gravity problem. Building a spaceship to get to Mars is the easy part. Indeed, NASA and the ESA has already sent numerous probe robots to the red planet. Scaling up those probes until they become full-sized spaceships is more a process of time than anything else. It will happen.

Solving the gravity problem is another issue. It is not one that can be ignored, either. Science has already produced enough evidence to suggest that long-term weightlessness is not good for the human body. It doesn’t appear reasonable to send explorers into space on years-long missions and expect them to do well in weightlessness.

No Means of Artificial Gravity

What we know as natural gravity is the result of a combination of rotational forces and the way various celestial bodies interact as they move around the sun. If you were able to somehow stop the world from spinning, you would also stop gravity.

The problem is that it is awfully difficult to replicate natural gravity. Many scientists have theorized about ways to create artificial gravity, but no one has yet come up with something that works well and is simultaneously feasible.

Scientists have looked at centrifugal and linear forces to create artificial gravity. Centrifugal force has proven impractical because we would have to build massive starships with comparatively little usable space to make it work. Linear force is a slightly better option, but it only works when a vehicle is in motion.

The most promising avenue right now is developing some sort of technology that can create a magnetic field within the confines of a spaceship. The field would have to be strong enough to force objects downward. Thus far, such technology is only theoretical. No one has produced it to date.

For now, mankind will have to be content with TV shows, films, T-shirts, and action figures. Sci-fi is the stuff of fanciful imaginations and grand adventures. But until the gravity problem is overcome, it will not be the reality people are dreaming of.

Reasons to prepare for an earthquake

Shopping Varies For everyone

How Can Amazon Marketing Services Boost Your Sales?

Golf Courses in Singapore – How to Find the Best One

A Brief History of internet Shopping

HOW TO CHOOSE A POWER GENERATOR FOR YOUR BUSINESS