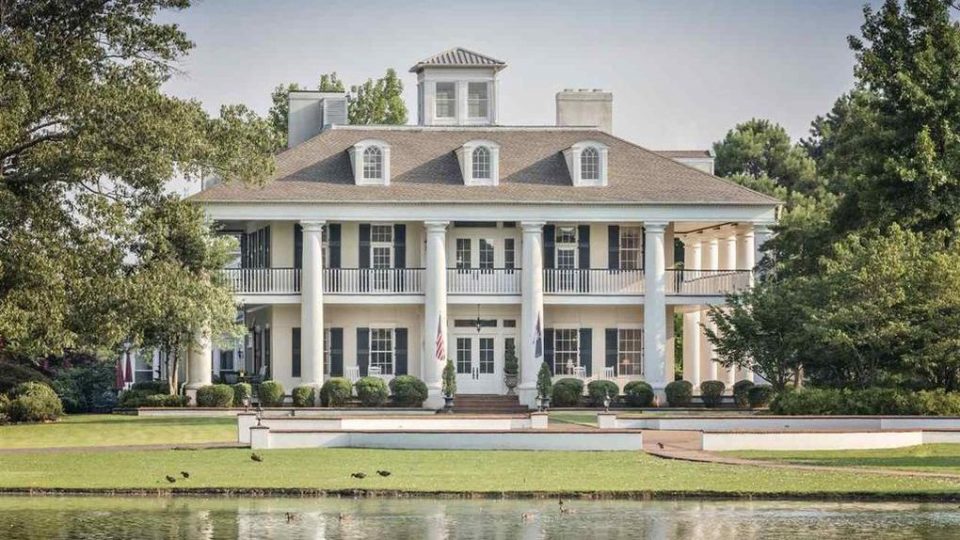 The Home of the Blues and Birthplace of Rock N Roll, Memphis is certainly a mecca for those who enjoy all types of music.

However, there is so much more to this city in Tennessee.

If you’re looking at Memphis houses for sale keep an eye out for these cool things to do in the area, which attract both visitors and natives alike.

Silky O’Sullivan’s on Beale Street is a non-stop Irish party. Established in the 1970s, this neighborhood bar offers up a great array of fare and live music.

The menu has the best in seafood and barbecue, like charbroiled oysters and a beef brisket plate.

Folks flock for the “world famous” hurricanes and many Jameson varieties available. Most noted is The Diver, a gallon of secret libations served in a big yellow bucket.

It’s home to the largest man-made crystal cave in the world.

The Crystal Shrine Grotto is located in the middle of a cemetery, surrounded by a meditation garden.

Its interior is covered in quartz crystals that form frames for dioramas that depict the journey of Christ.

You might mistake a part of the city for Egypt.

The Memphis Pyramid is a downtown building that was once an arena and has since been turned into a Bass Pro Shops megastore.

Within is a 103-room hotel with treehouse cabins, 600,000 gallons of water that hold over 1,800 fish, and many shops and restaurants to enjoy.

It’s also got a swamp with wildlife and an observation deck.

Things are ducky at the Peabody.

The Peabody Hotel is an elegant place to stay – and just so happens to be the spot where a flock of ducks are escorted to and from the lobby’s marble fountain daily to great fanfare.

At 11 a.m. the ducks are walked via red carpet from the rooftop penthouse to the lobby, then guided back up again at 5 p.m.

Voodoo Village is not as scary as it sounds.

This eclectic neighborhood houses a plethora of strange folk art pieces made by locals. These are influenced by the Masons, with the group’s symbol apparent on many pieces.

The community is known to locals as St. Peter’s Temple and is simply a community that expresses itself through spirituality and art.

Be aware that residents appreciate privacy and only certain areas are walkable.

Walk a large portion of the Mississippi River in one go.

Memphis’s River Walk is a five block-long replica of the lower Mississippi that covers the area of Cairo, Illinois to New Orleans.

This 1,000-mile journey ends at the actual Gulf of Mexico where folks can enjoy the water via peddle boat.

Go back in time at the theater.

The Malco Summer Drive In is one of the very few left in the country, a bit of nostalgia that leans into the need folks have to live in the past a little.

Malco offers a variety of themed movie nights that show anywhere from three to six feature films such as Jaws or King Kong versus Godzilla.

Basics to Buy a Residential Property

Information about the Online Poker Game

Advantages Of Spectrum Internet That Has Set New Standard

How can I find top corporate relocation services in Toronto?