10 Reasons Why Your Insurer May Reject…

Tips for Keeping a Car’s Aircon in…

When Is It Appropriate to Take a…

6 Top Age-Defying Products You Should Use…

The Key Advantages of Hiring Funfair and…

Creating a Successful Future for Your Business

Protect Your Family’s Health with Primary and…

Advantages Of Spectrum Internet That Has Set… 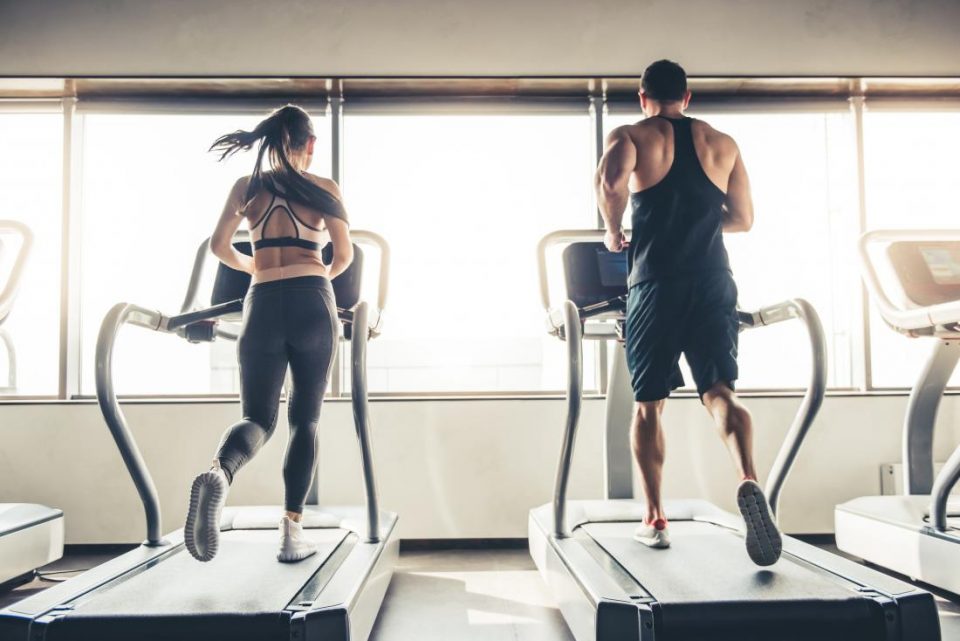 In Human anatomy, muscles are defined as soft tissue, which is found in both animals and humans. We, humans, are generally composed of 600 to 700 muscles that are connected to the bones of the skeletal system. These muscles make up about 40 to 50 per cent of the total body weight.

The muscular cells are mainly composed of protein filaments of actin and myosin, which are found sliding behind one another. These produce contraction and change both the length and the shape of the cell. Basically, the word muscle originated from the Latin word “musculus” which means a little mouse. This name was usually assigned based on the structure and its quick functioning of the muscles and their movements.

Muscular Tissue or muscles are the soft and specialized tissue, which applies forces to different parts of the body by contraction. They are mainly composed of thin and elongated cells called muscle fibres and are surrounded by a tough connective tissue similar to cartilage known as epimysium. These epimysia are connected to other connective tissues to produce a force on the organs and control its regulation from circulation to food processing.

The human body is comprised of three types of muscles :

As per the name, the skeletal muscles are attached to bones all over the body. The skeletal system provides a structural framework to the body and provides definite shape and provides protection to internal organs. The main function of the skeletal system is to help the body in locomotion and movement. These muscles have a high speed of contraction, do not self-stimulate and require energy for its regulation. The skeletal is also responsible for performing voluntary muscular movements, hence these muscles are also called voluntary muscles.

Apart from these three types, there are other two types of muscles, which are classified based on their type of movements.

They are long, multinucleated cells, containing sarcomeres arranged into bundles. These muscles are composed of cylindrical fibres and are usually attached to bones and the skin. They play an important role in allowing the body to move by contracting and relaxing and their actions are mainly under the control of the somatosensory nervous system. Skeletal muscles are the best examples of voluntary muscles.

In humans, muscles are mainly involved in the movement or the locomotion. The enzyme structure generates movement and along with myosin, the hydrolyzing ATP helps in muscle contraction. Other primary functions of muscles include:

This concludes the introduction to the muscles, its structure and functions. For more information related to the muscles, students can visit our website BYJU’S and also learn more by subscribing to the youtube videos.

Quick Ways To Generate Sales For A New Business

The School That You Choose for Your Kids Is Always Important

Find the Right Place to Buy Coloured Diamonds in Singapore

Basics to Buy a Residential Property

Common RV Repair Services That Should Be Done Before Travelling

Car maintenance: The little jobs you could handle at home

10 Reasons Why Your Insurer May Reject Your Bike Insurance Claim

Tips for Keeping a Car’s Aircon in Top Shape

When Is It Appropriate to Take a Long Bath?

6 Top Age-Defying Products You Should Use Now

The Key Advantages of Hiring Funfair and Fairground Stalls and Rides for...